“Seth is one of the greatest visual magic creators of our time. Everything we’ve seen from him is absolute eye candy! The brand new material in this lecture is no exception!”- The Other Brothers

“Seth’s attention to detail is just magic in itself. His craftsmanship is top notch!”- Kevin Li

“Seth is very creative, an up and coming creator with some really fun and out of the box thinking.”- Nicholas Lawrence

Double Cheeseburger- A sandwich effect where a blue card appears between two red cards that have been examined and shown on both sides. As a double kicker ending, the blue card ends up matching the selected red card, then the blue back changes red and it’s actually the selected card, not a duplicate. Can be signed.

Bounce, Doh-Bounce- The Bounce, No Bounce effect, just done with Play-Doh. Play Doh doesn’t bounce, but when a magician uses magic it does.

Gou-Doh- A ball of Play-Doh becomes an edible cheese wheel. You know because Play-Doh is “fun to play with but not to eat”. So why not use magic to change that, create food from clay.

CrypTIC- An empty box of Tic-Tacs rattles as if there were some in it. When you open the container, you can dump some out. No rattle box or matches, sleeves can be rolled up. Examinable tic tac box.

Solution- A drink prediction where a random drink is selected from a bank. Your prediction seems wrong until the can is opened and the liquid inside the can is revealed to be the selected drink.

iFocus- You cause a spectator’s iphone screen to blur out of focus and then snap your finger and it goes back in focus. Like the gaff card effect, just on a spectator’s phone.

Tele/Path- An effect where you predict the last four digits of a random phone number created by your audience.

Hotbox- A selected card is lost in the deck, then the deck is put back in the box and placed in the spectator’s hand. The spectator then feels the box heat up without any source or means of heat other than “magic”. When the cards are removed, the selected card is burnt.

DIVE- A borrowed object (coin, ring, key) is thrown into a sealed bag with no slits or cuts. The gimmick is hidden in plain sight.

Born in Columbus, OH, the creative genius Seth Race, is known for his custom Hofzinser artwork that has been used by top magicians to perform for celebrities such as Zachary Quinto and the musical band Switchfoot, plus many more! Studying and performing magic for over 15 years has allowed him to develop a certain skillset for building illusions and complex gimmicks. He specially designs Close-up Visual magic with ordinary objects for himself as well as others. Currently his skills are being put to great use as the head of the Manufacturing Department at Penguin Magic. 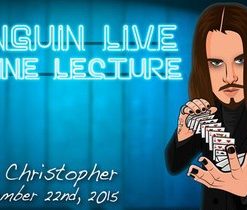 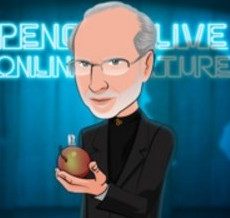 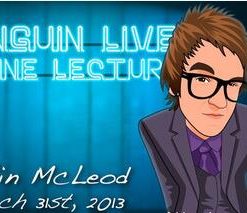 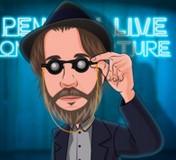 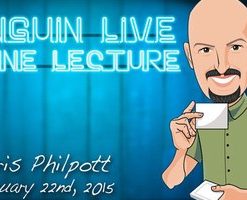 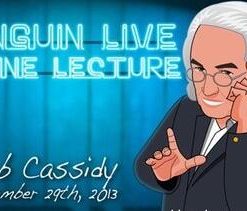 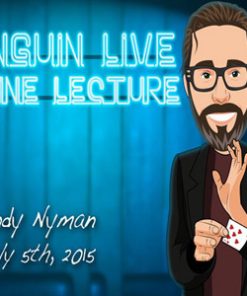 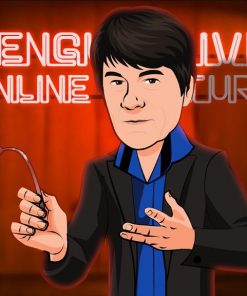