For the last two years, Colin McLeod has been off the radar. He’s been working hard behind the scenes on his real world performances, both for TV and stages around the world.

What you’ll learn in this book is the material he’s been refining during that time. These are the real methods, concepts and ideas that he uses to stand out from the crowd.

He’s taken classics of Mentalism and literally flipped them on their head. You’re guaranteed to be reading minds and predicting events in ways you’ll have never dreamt of before.

Thought Square
With nothing written down by anyone, you show that you have taken a photograph of a grid of random digits; all of which add up to the spectator’s thought of number. This is Colin’s take on the classic ‘Magic Square.’ Not only will you love the method, you’ll also find that his radically different reveal sequence is what now makes this the perfect opener for any show to ensure you engage everyone and have their full attention before proceeding. This routine was initially going to be the only routine in the notes as it really is a revolutionary approach. Every detail has been covered. So after reading this routine, you can pretty much consider everything else in the book to be a wonderful bonus.

Prophecy
A spectator is asked to randomly think of a celebrity based on whether they are male or female, a singer or actor and living or dead. They make their choices and think of someone. You then reveal who they are thinking of with perfect accuracy. Nothing is written down and nothing is chosen from cards, a list, etc. This happens in their mind. In the notes you will learn how to perform this with a ‘special something’ that you probably already own, or how to do it completely impromptu.

Thief
This is Colin’s approach to astonishing Max Maven’s routine ‘Desire’. He’s changed the handling and the structure. The results? A routine which feels completely hands off where you’re able to reveal the questions and answers of people in the audience. Not questions about their future. No. The exact question that you would have to know the answer to, about them, that would convince them that you can read their mind. They will obviously all leave convinced. Colin explains how he’s turned this piece, which is typically used as a body language reading demonstration and converted it to an entire mind reading act in itself.

Use The Force
Almost ten years ago, Colin released his first manuscript called ‘Force Be With You.’ Part of that manuscript taught you how to perform a real time ‘PK Touch’ sequence on stage with no electronics. It was a limited release manuscript and it will never be printed again. However, Colin has been working on and improving one of the methods taught within those pages and now, for the first time, will teach the updated work on how to perform the real time touch on stage. With a spectator’s eyes firmly closed, you mime tapping above their extended hand and they count out loud with each touch they feel land, in real time. Simple.

The Real Bookless Test
This is probably the routine Colin is known for more than any other. Since performing it on his original DVD set ‘Opening Minds’ and then on ‘Penn and Teller: Fool Us’ he has been working on making it as streamlined as possible. This new approach will allow you to start and end with your hands clean. You’ll immediately be able to show your hands empty once the on stage participant is thinking of words and now you only need one envelope as a prediction. This will immediately become the new method for performing this sequence.

The Zen Billet Peek
This is something Colin has used more than anything else in Mentalism. It is his SECRET WEAPON. Learn his work on Millard Longman’s Acidus Novus. You’ll gain a full understanding of what he has added to it to ensure people think you never went near the evidence. Every action and step has been thought out to allow you to perform it fully surrounded close up or on stage.

Prev’
Colin has taken his ‘Serial Prevaricator’ routine and streamlined it into a routine which guarantees you’ll know which of two people is holding THEIR borrowed banknote. You’ll then reveal which hand it’s in. You will then play ‘Note in Hand’ and reveal where it is with perfect accuracy over and over again with no electronics. Finally, as a kicker, you can reveal the serial number too.

These notes are fun and to the point. Every detail has been covered in this 130 page, pocket book. There are plenty of photographs to ensure that small details are made perfectly clear and you’ll learn about the evolution of each piece.

Colin has also provided two thought provoking essays which will give you plenty of food for thought and ensure that you’re approaching this art form with the correct mindset and standards. 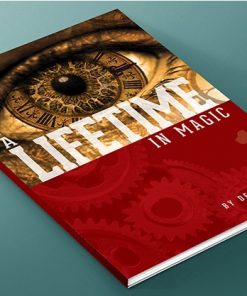 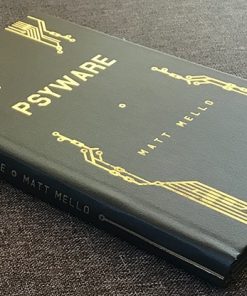 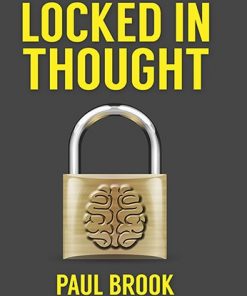 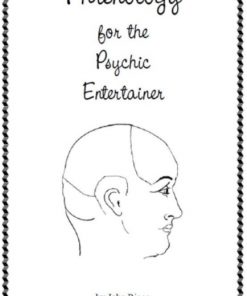 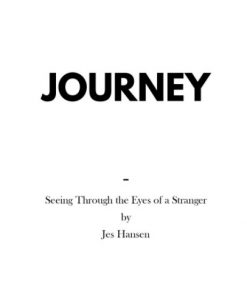