After explaining that – not unlike humans – each playing card has a guardian angel that watches over it, you show a 6″ x 4″ card (can be laminated) that has a full deck of 52 cards printed on it – blacks on one side – reds on the other. These, you claim are the guardians. Against each card is another random card – these are the cards over which the guardians watch. This card is called THE CARD OF THE GUARDIANS and can be fully examined.

Next, you introduce a deck of cards – this is a regular deck which you freely show to the audience. Now read the following true account carefully…

You give the deck to a spectator who cuts it as often as he wishes – he then deals the top card onto the table. NO FORCE. This card is placed face up beneath the deck – it really goes there – no hidden moves. A second spectator cuts off a portion – he can cut ANYWHERE he likes. AGAIN ABSOLUTELY NO FORCE.

The first selection is located on the CARD OF THE GUARDIANS – easy because the guardians are split into suits and run in order. So, now the spectator reads out what is written, perhaps, 2¨ is the guardian of A§. When the other spectator turns over his freely cut packet he finds the card he cut to is in fact the Ace of Clubs! Remember NO FORCES!….but there’s MORE!!

Thanks to ROY WALTON you now do it AGAIN with even more devastating effect! Because this time the original guardian card TRANSFORMS into the new required card! AND, automatically you are left absolutely CLEAN and RESET!

New and Strange. Dark Angel uses any regular deck. Templates are supplied so you may print the Card of the Guardians from any printer. Includes a colour template and a B & W for laser printers. 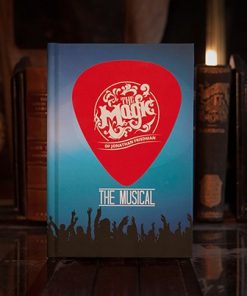 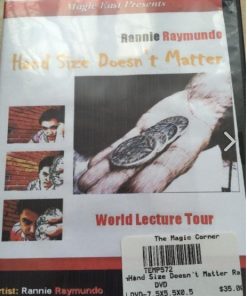 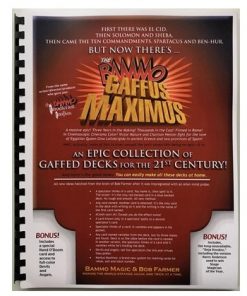 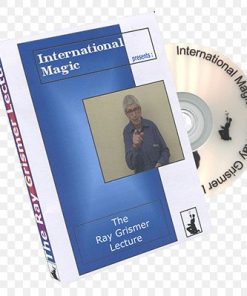