Crystal gazing always meets with approval and the ladies will be the Seer’s most interested boosters no matter if presented in a theater, a club or home. The following routines, dictated from Dunninger will be found to be practical in every way. Strange as it may seem, the more simple the modus operandi the more mystifying the results… SEER READS MINDS LIKE AN OPEN BOOK AND ASTOUNDS SKEPTICAL AUDIENCE…READS NAMES AND GIVES VALUABLE ADVICE IN LOVE, BUSINESS AND PERSONAL MATTERS…(just like that goof-ball on the sci-fi channel) Build crowds in your area as they start to wonder how these modern miracles are accomplished Contains a complete and simplified routine from opening patter to modus operandi with the “Sphere of a Million Hidden Mysteries” (the Crystal Ball–which you don’t have to have–spirits could be “talking” with you, or any other media)…also includes “A Sensational Test” to be done at the middle of the show…an unusual dramatic interlude…also includes hints and tricks for drama and mystery to be added to your act…DO NOT READ THIS THROUGH AND THEN PASS IT UP AS TOO SIMPLE. Experience is the greatest of teachers and the best in the field do not use all the tricky apparatus that could go out in the most inopportune time…the addendum (The Art of Scrying) explains how to experiement with it–to see if you’re one of the rare few who have a gift. 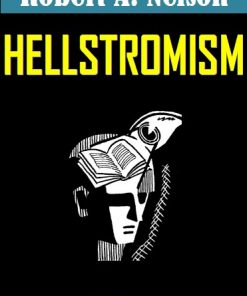 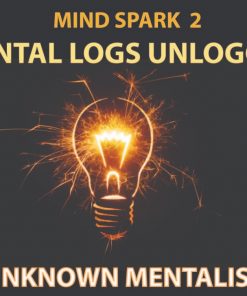 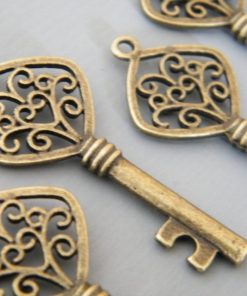 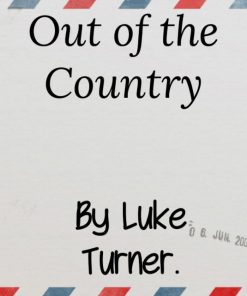 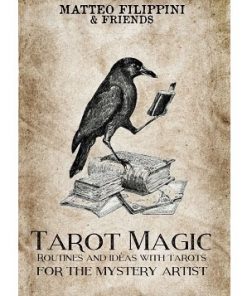 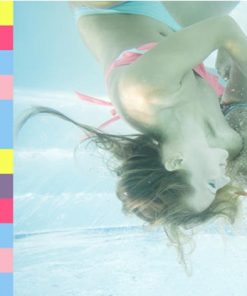 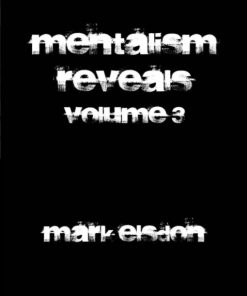